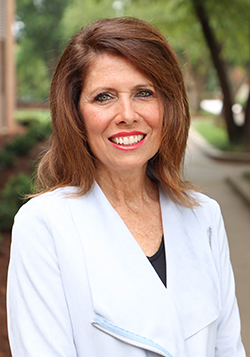 Diane arrived at CIU when Andy enrolled in seminary and served as the Wives Fellowship President. Diane is a recipient of the Council for Advancement and Support of Education award in Alumni Relations. Her experience includes serving as the assistant director of Alumni Relations and director of the Annual Fund at Messiah College where she received her degree in Communications and a Business Administration minor. Passionate about Romans 1:16, she has led Bible studies with internationals and the women’s ministry at her church. Diane and Andy have two married daughters who are graduates of Ben Lippen School.

Director of Alumni Relations and Gift Receipting and Research

Peggy Lee Manoogian has served at CIU since 2004. An accomplished pianist, her diverse musical background includes theatre, performance, worship leader, and teaching. Peggy Lee has a background in business as the owner and operator of a music academy and musical instrument repair shop and is fluent in English and Arabic. Peggy Lee has two sons: Jeremy, who is married to Christine; and Charley, a 2009 graduate. She is the proud grandmother of Abigail, Matthias and Melody. Other accomplishments: Attended American University of Beirut, Lebanon; Graduated from Roosevelt University with a B.ME and M.ME (Instrumental Music Education), Chicago, IL; Member of Music Educators National Convention and Music Teachers Association; Apprenticed in London, England in musical instrument repair; Transcribed Bedouin folk music recordings; Honorary Alumna (2009) of Columbia International University 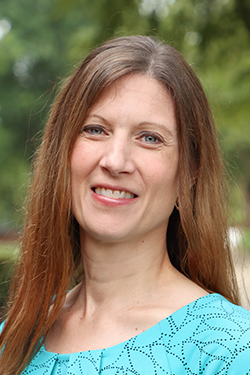 Jennifer has been involved in various forms of ministry for over 2 decades and is thrilled to be a part of the Alumni & Development Team. Having served on several church Christian Education Ministry Teams and led multiple women’s Bible studies, she is passionate about CIU’s mission to “educate people from a Biblical worldview”. Jennifer received a degree in communications from James Madison University in her home state of Virginia. She also studied business and marketing, which she used to build a small business in custom and corporate embroidery. Her husband, Stephen, serves as the pastor of a local church, and they have four children – several of which attend Ben Lippen School. 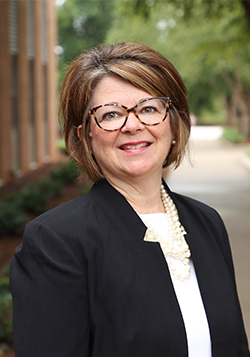 Janice has enjoyed a life of ministry with her husband Dan for more than 30 years. They have lived in Virginia, Florida, Ohio, Idaho, Indiana and now South Carolina.  Dan also currently serves at CIU as the Associate Dean of Spiritual Life.  Janice and Dan have two grown children who are married and have blessed them with several precious grandchildren. When not spending time with her grandchildren, Janice enjoys decorating, wedding planning, traveling to new places.